Imagine yourself playing around with gear that was used by such famous artists like Bon Iver, Depeche Mode, Jean Michel Jarre and many others.

That’s probably too expensive to be true you say?

Till the end of summer 2021 we are giving 5% discount code for all Teenage Engineering products!

Use discount code TENT5 and let’s finish them bangers! 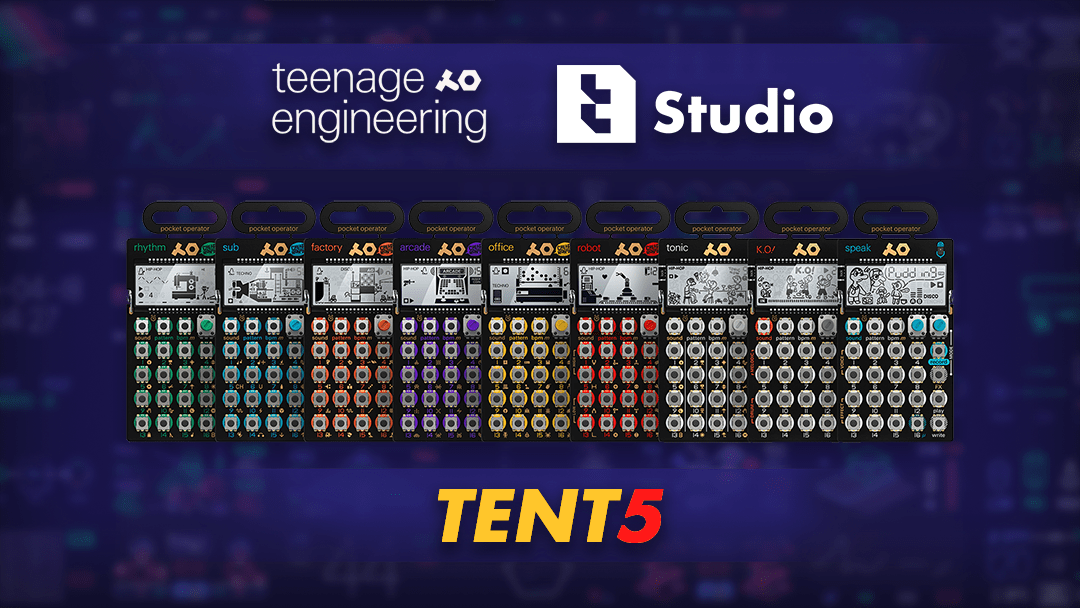 Their first product, the OP-1, was introduced at the NAMM Show in 2010. Shortly after release, Teenage Engineering produced several “accessories”, which could be used to manipulate the unit’s input knobs.

The OP-1 synthesizer won one of ten of Sweden’s Design S Awards in 2012. The award committee described the OP-1 as “A technological product which through a clever colour scheme and fantastic graphics is intuitive, easily accessible and incredibly inviting. Music and machine in one”.

In 2017, the Pocket Operator series was awarded a Good Design Award by the Japan Institute of Design Promotion. The Institute noted that while the functions of the devices were not immediately clear, the format “inspires a desire to press the buttons”. 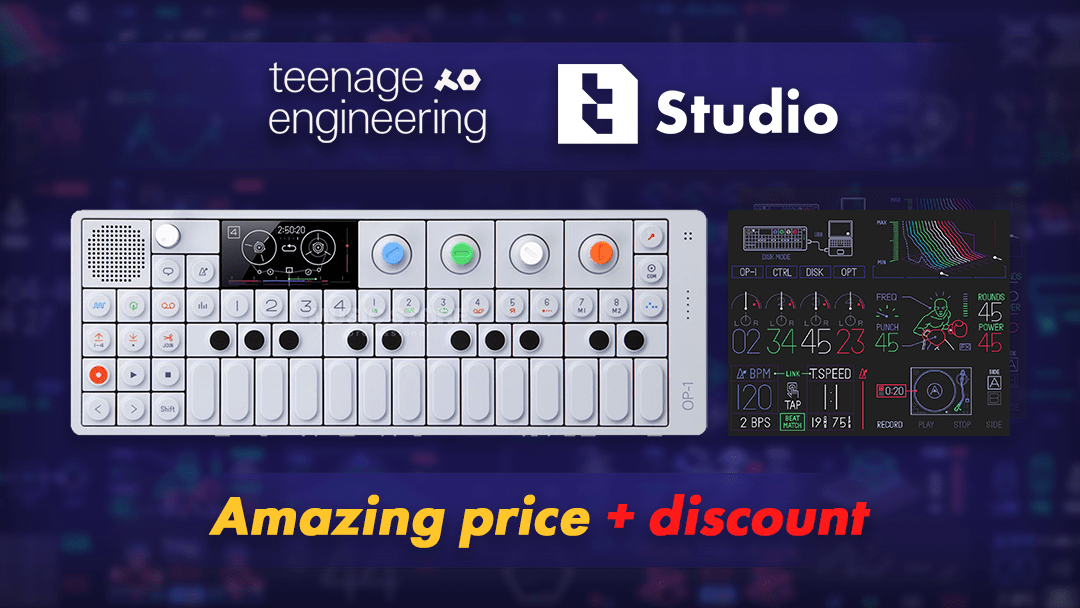 Check out these bestsellers!

We will be happy to see you in our new store at Firsa Sadovņikova 21!

Thank you for being with us and have a nice day!