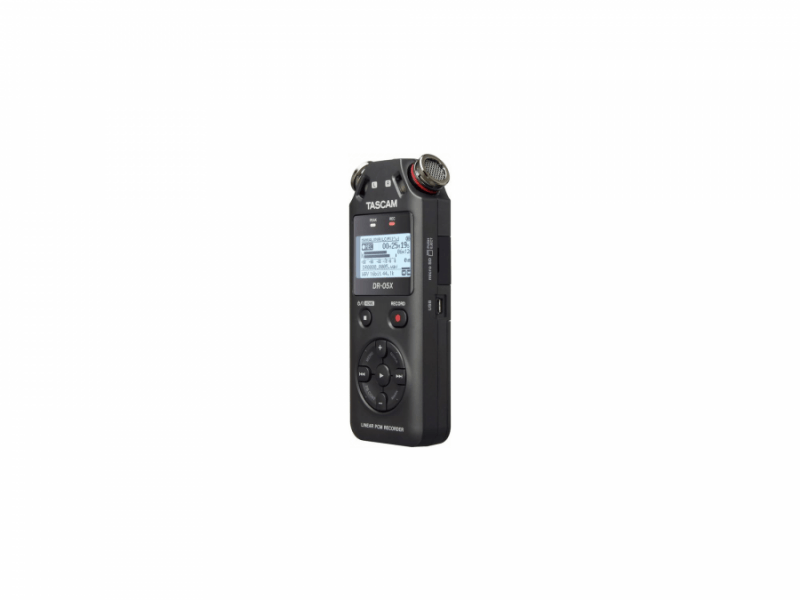 The DR-05X Stereo Handheld Digital-Audio Recorder with USB Audio Interface from Tascam is the latest generation of professional handheld recorders that is the successor to Tascam’s popular DR-05 recorder. The DR-05X features a pair of high-quality omnidirectional stereo microphones that can be used to capture audio for voice recordings, dictations, meetings, and music recording applications.
The DR-05X boasts a totally revamped user interface, making it easy to access recording, adjust levels, delete takes, add markers, and use other common functions with just the click of a thumb. Multi-language menus in English, Spanish, French, Italian, German, Russian, Chinese, Korean, Japanese, and Portuguese are included.Furthermore, Tascam’s decades of expertise and innovation in computer-based recording incorporates a studio-quality 2-in/2-out USB audio interface making it a great fit for podcasting, digital audio workstations, and more. Other features include a bright-white backlit display that is easy to see in sunlight as well as dictation mode, which enables the user to jump back audio playback, including speed control and EQ. 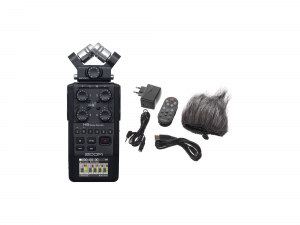 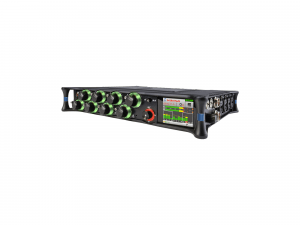 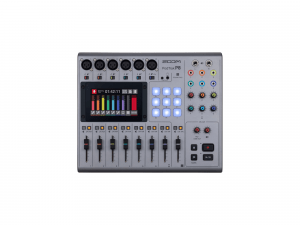 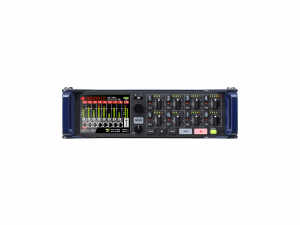 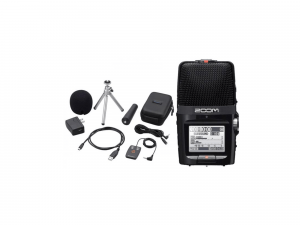 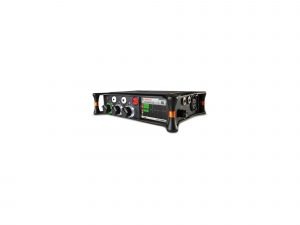 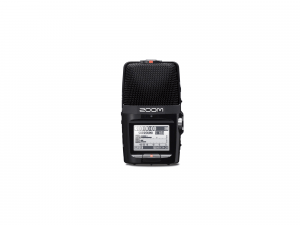 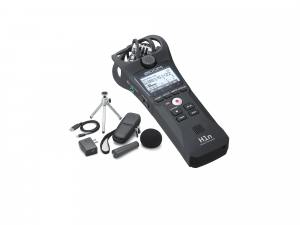