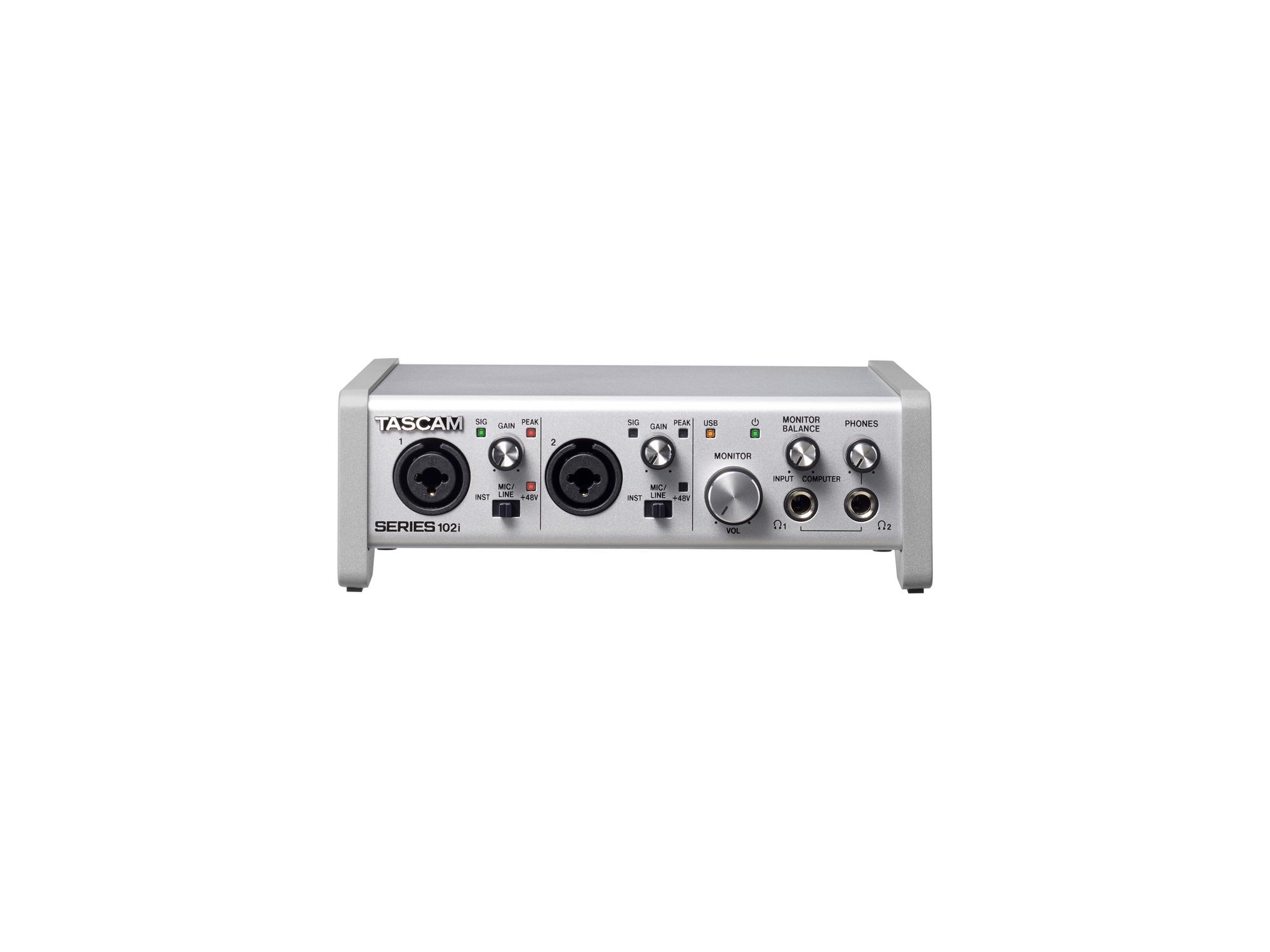 The TASCAM Series 102i USB audio interface packs an impressive amount of connectivity into a compact and rugged desktop format. And with its built-in effects and processing, you’ll be able to treat your audio with reverb, compression, and EQ on the way into your DAW software. For maximum flexibility in your home studio, the Series 102i features a DSP-based input/output mixer than you can control via the free TASCAM Control software. With a pair of XLR/TRS combo inputs on the front panel, and an eight-channel optical input around back, the TASCAM Series 102i USB interface offers up to 10 channels of simultaneous recording.
The Series 102i interface employs TASCAM’s Ultra-High Definition Discrete Architecture (HDDA) mic preamp design that delivers audio with extremely low self-noise to capture every detail of your musical performances. Each channel also features a TRS jack with switchable line/instrument level operation, so you can easily track keyboards, guitar, bass, and other instruments alongside your microphones. 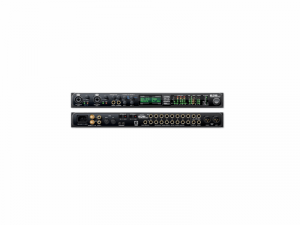 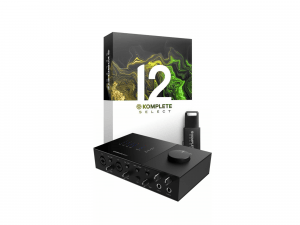 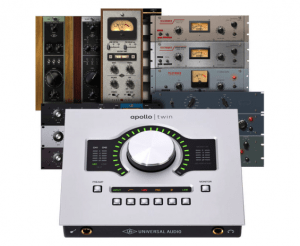 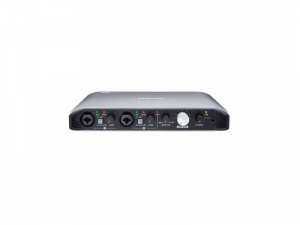 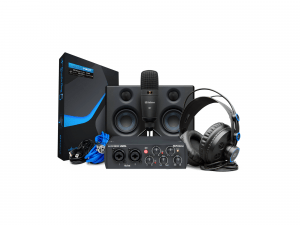 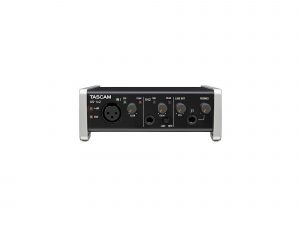 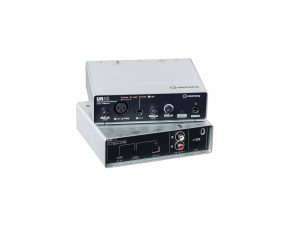 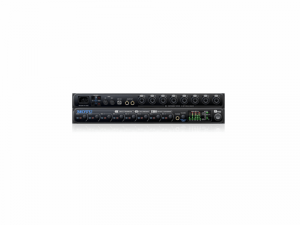