Nowadays, a DI-box is one of the most used pieces of equipment both on stage and in the recording studio. Its main purpose is to convert an unbalanced instrument signal into a balanced one to pass it further through microphone […] 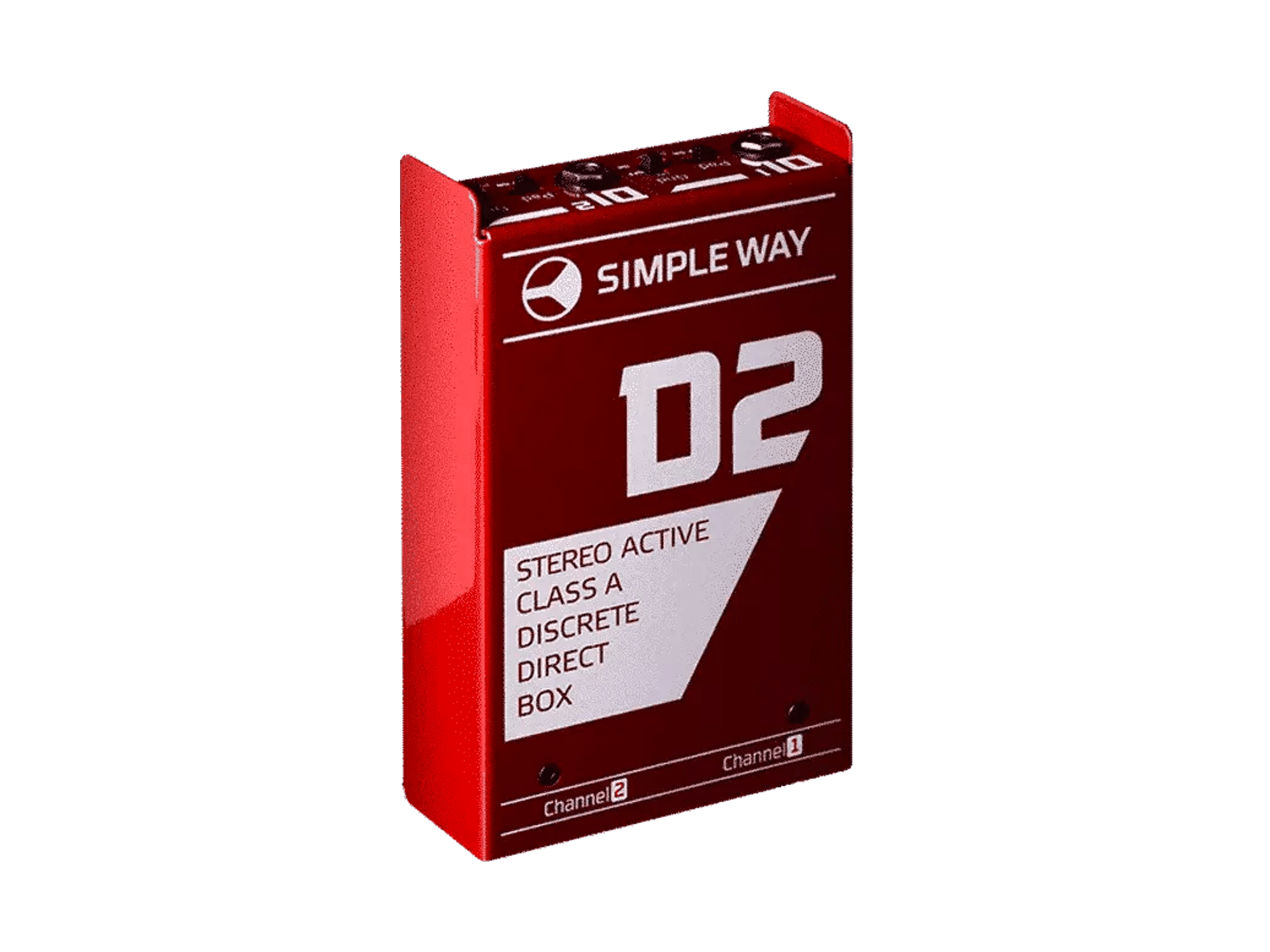 Nowadays, a DI-box is one of the most used pieces of equipment both on stage and in the recording studio. Its main purpose is to convert an unbalanced instrument signal into a balanced one to pass it further through microphone cables into any other piece of equipment such as a mixer or an audio interface. It also helps managing ground loops. If grounding is not carefully managed in your setup, a rogue hum can appear around 50-60Hz, which signifies of a ground loop. The longer the cables, the louder the hum will get. Historically, to aid this problem, the instruments were connected through matching transformers. As these transformers didn’t have a common ground, they were used to easily manage the ground loops. This is how the first contemporary DI-boxes came to be.These, passive, DI-boxes were great at lifting ground, but didn’t fare too well at passing signals. Firstly, a decent transformer is an expensive piece of hardware and to have a low margin of distortion, it had to be big. Also, these transformers were over driving the instrument signal too much – the resulting sound came to be plain, muffled and “colourless”. This is the reason why many sound engineers had disliked DI-boxes at the time, preferring to mike the amps instead.After passive DI-boxes came a new generation of active DI-boxes. These came with high impedance inputs, that did not alter the sound as their passive counterparts did and also required external power. Usually, they used 48V phantom power coming from a mixing desk or an audio interface, that originally was used to power condenser microphones. Usually, these no longer came with transformers used in passive DI-boxes, as they were replaced by electronics, but that caused an old problem to rise once again – inability to lift ground without the aid of external power supplies or battery power. Batteries were unreliable as their current altered depending on the charge, and as they depleted, the quality of the sound degraded. Using an external power only added to cable clutter and added another possibility to create a ground loop.Taking into consideration all the challenges and state of the DI-box market, in 2013 we set out to create our own competitor that would be a truly universal device that would not only adhere to the Hi-end audio standards, emit low noise and work with overwhelming majority of musical instruments and pickups but also still managed to lift the ground. Today, we have a whole lineup of these DI-boxes to suit every challenge you may pose to them.More Info: Simple Way D2 Stereo DirectBox 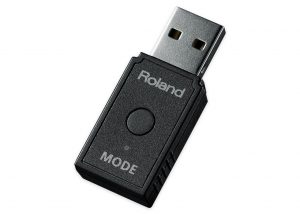 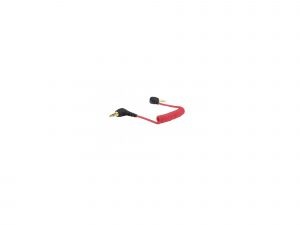 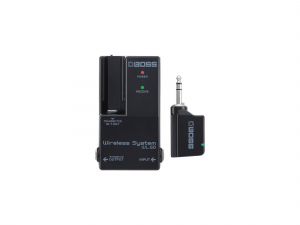 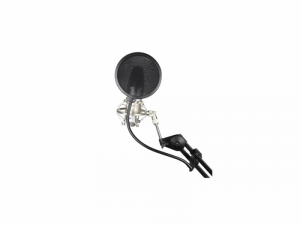 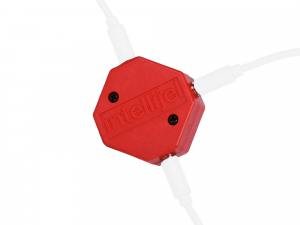 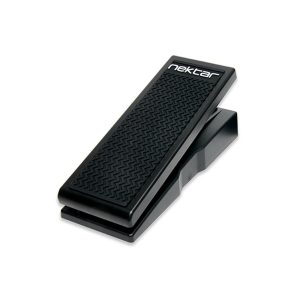 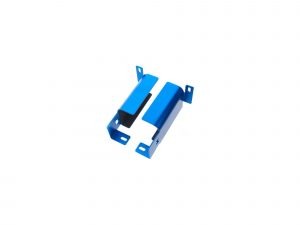 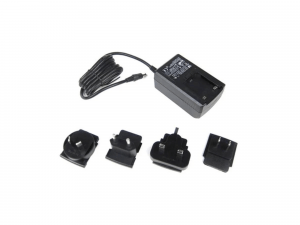