The Trident Sound — Right in Your DAW! 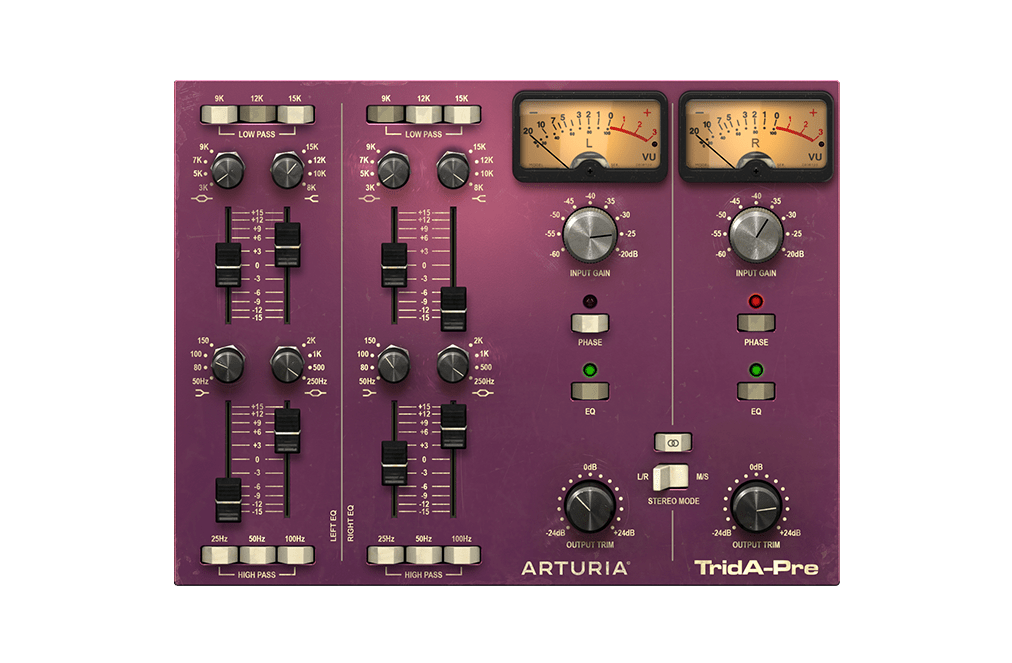 Your source sounds great. You’ve chosen the right mic. Now it’s all up to your preamp. Enter the Arturia TridA-Pre plug-in. Why do you need virtual preamps, when your interface already has them? Because modern preamps are transparent and neutral-sounding; the sweet-sounding tonal flavor and nuance added by a vintage preamp can have a dramatic overall effect on the sound of your music. Sweetwater engineers — and indeed, audio professionals worldwide — perk up when conversation turns to the revered Trident A Range console co-designed by audio engineering legend Malcolm Toft. These highly prized, extremely rare desks sounded amazing and launched countless hit records. Based on the A Range preamp/EQ module, the TridA-Pre delivers the splendid, musical EQ and the rich, full A Range tone, along with intuitive control in a gorgeous, high-definition GUI.

The legendary Trident A Range console

In the 1960s and ’70s — the golden age of analog — recording studios had bespoke consoles designed by in-house engineers. Desks like Trident Studios’ A range were pioneering technology. Recording engineers found that, due to their unique components and circuitry, the preamps in these boards would lend a particular character to the audio — which gave each console (and therefore each studio) a unique “sound.” As engineers got to know their consoles, gainstaging the preamps became part of the creative process; hitting them hard, for instance, to generate richly harmonic analog distortion.

The Beatles, Elton John, David Bowie, the Bee Gees, Genesis, Frank Zappa, Joe Cocker, Kiss, Lou Reed, Peter Gabriel, Queen, the Rolling Stones, Thin Lizzy, Tina Turner, T-Rex, Yes — just about every big pop music act recorded at Trident Studios London. At the heart of the studio’s sound was its A Range console. It quickly became famous for its lovely, musical EQ and the fat, rich tone it imparted. Soon, recording studios worldwide were placing orders for an A Range of their own. Although only 13 were ever built, the A Range console launched a legacy that continues into the digital era. Now, thanks to Arturia’s cutting-edge TAE technology, you too can experience the awesome sound-shaping power of the fabled Trident A Range preamp and EQ. 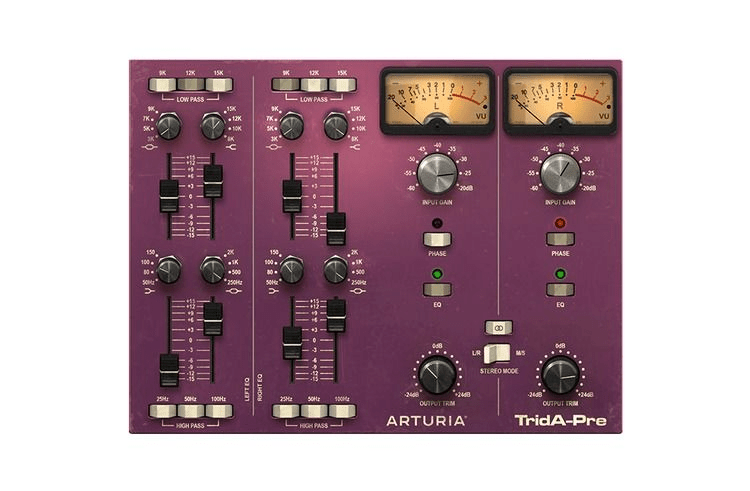 The software engineers at Arturia have taken a legendary vintage preamp and reincarnated it as turbo-charged modern software with an intuitive interface and budget-friendly price tag. Arturia’s TridA-Pre is underpinned by the company’s proprietary TAE (True Analog Emulation) modeling technology, which enables them to emulate the sound and behavior of electronic instruments, right down to the component level, to create accurate software manifestations of these groundbreaking devices. As their modeling techniques delve into core components, they are also able to isolate specific features.

Analog warmth and punch in a digital world

The Arturia TridA-Pre gives you the iconic sound of a vintage Trident A Range console, along with the advantages and convenience of a DAW-based workflow. Use your audio interface’s preamps to boost signals up to nominal operating level, then use the TridA-Pre to enhance your tracks with its inimitable lustrous tone and highly musical EQ. 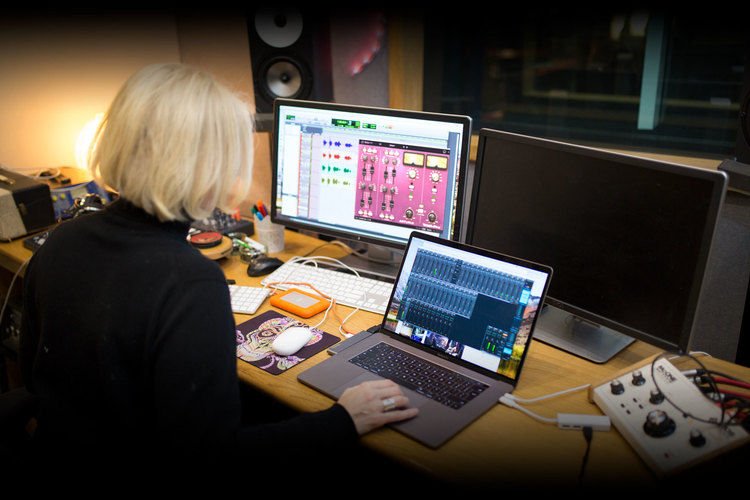 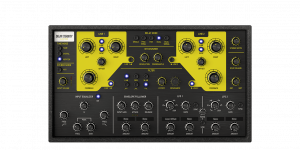 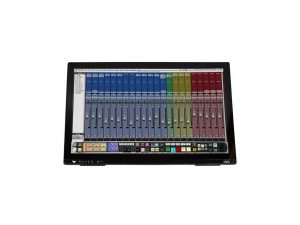 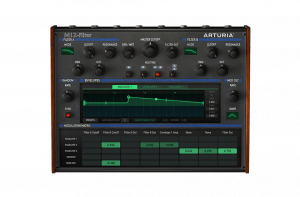 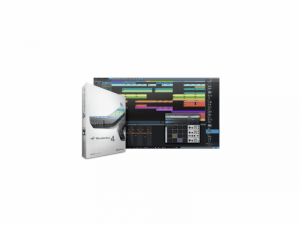 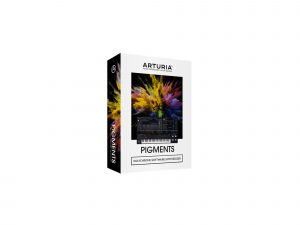 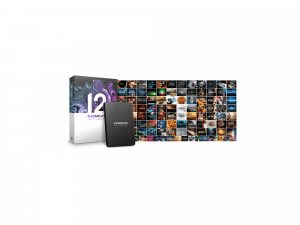 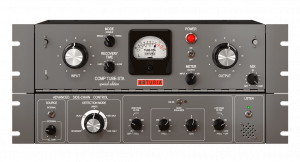