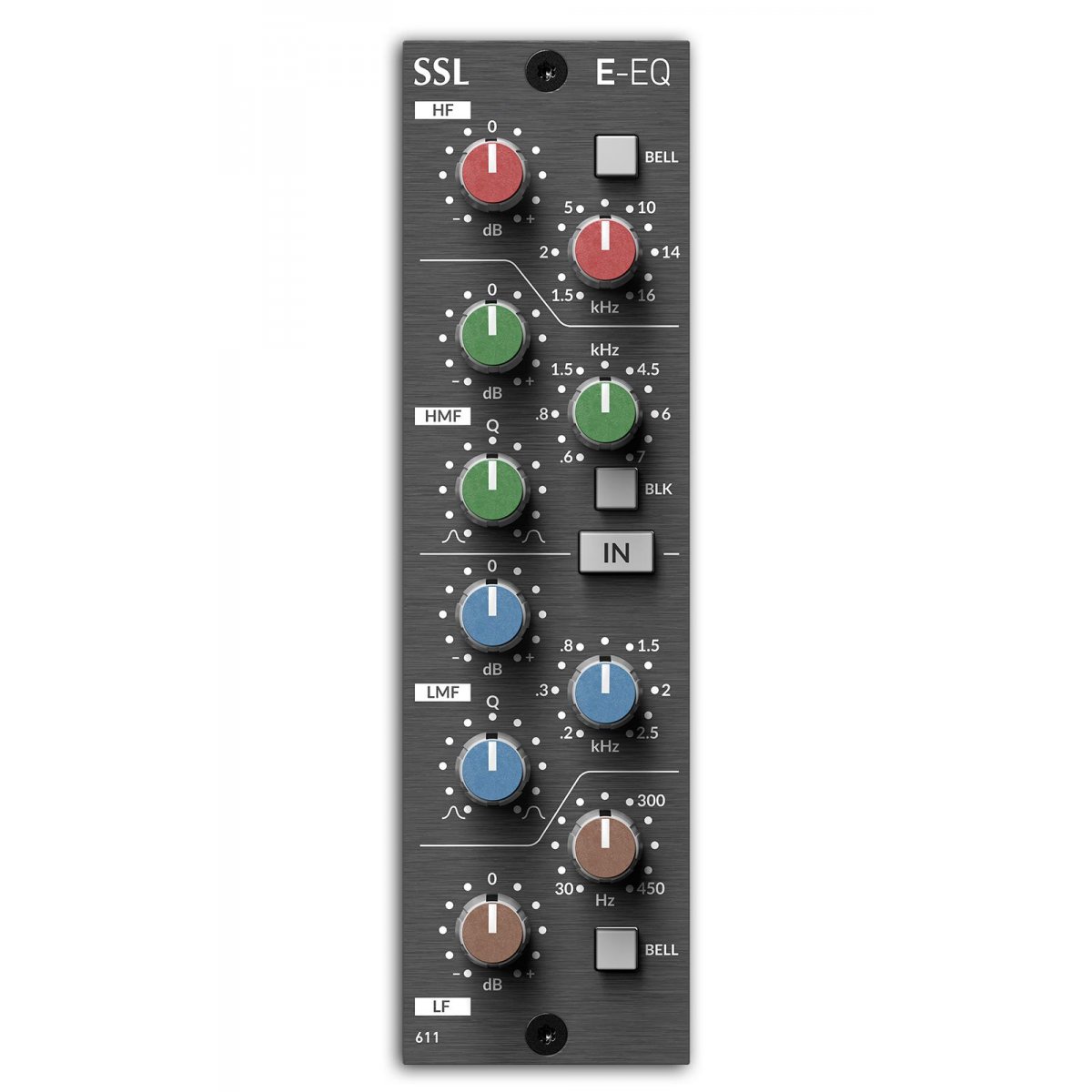 The E-Series EQ Module reproduces the legendary sonic signature of an early 80’s classic, the Solid State Logic SL 4000 E console channel strip, which has featured on countless classic recordings from the 1980’s to the present. The E-Series EQ Module features two different EQ’s found on editions of the console produced between 1981 and 1989. Each EQ has unique response curves and tonal character. Historically the type of EQ fitted in an individual console was distinguished by the colours used on the LF knob caps so the two flavours have become known as the ‘Brown’ and ‘Black’ EQ’s. On the E Series EQ Module you can switch between these two different flavours of EQ that have been loved by generations of professional producers. 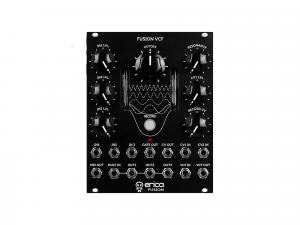 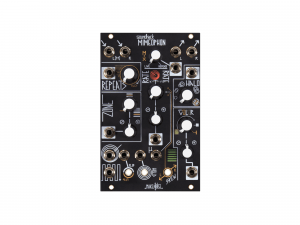 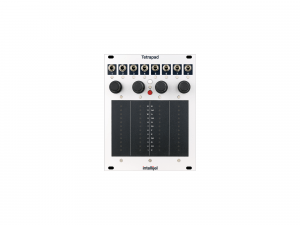 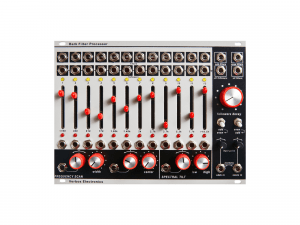 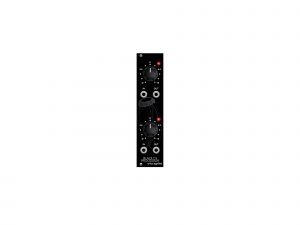 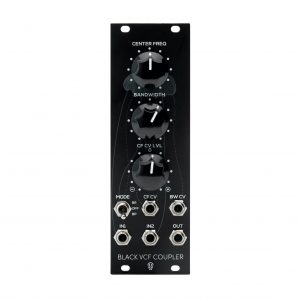 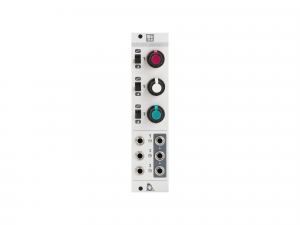