The new Foxy Tone Box from Warm Audio is a hyper-accurate recreation of one of the most sought-after and beloved fuzz pedals of all time – used in the early seventies by legendary tone masters Billy Gibbons and Peter Frampton, and in the present day by folks like Adrian Belew, Nine Inch Nails and Beck. 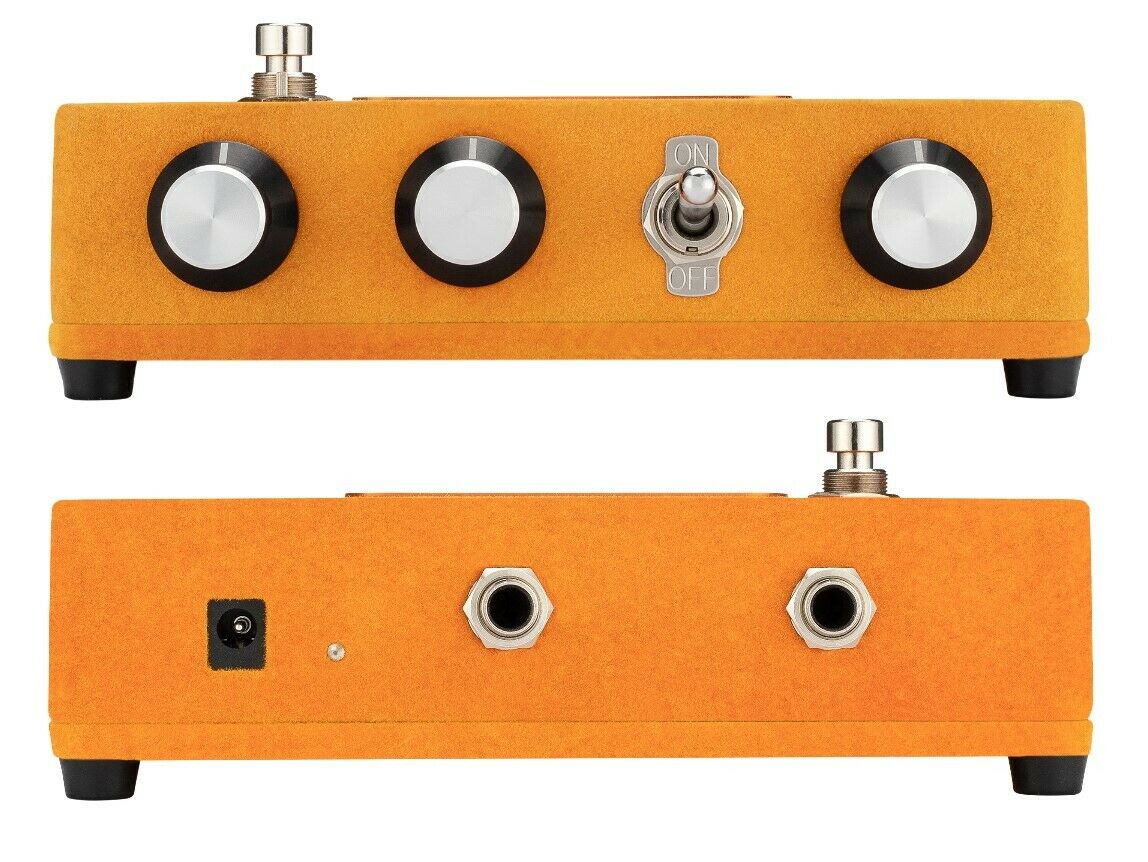 Warm Audio’s Foxy Tone Box is a component-by-component re-creation of the beloved 1970s fuzz pedal with a similar name. The best adjective to describe it would be “thick” — as in seriously thick. And that’s before you even engage the octave function. Plug into the Foxy Tone Box, and you’ll bathe every note you play in thick velvet, with endless sustain and truckloads of sputtery goodness. Volume, Sustain, and Fuzz controls dial in a variety of sonic textures, from mellow, square-wave distortion to out-of-control, hyper-compressed cacophony. If you’ve combed pawn shops searching for a vintage stompbox that will achieve the huge, octave-up fuzz sounds of yesterday’s legendary tone masters, Warm’s Foxy Tone Box delivers those sounds in a big way. Plug in, and we’re confident that you’ll agree!

The original pedal that inspired the Foxy Tone Box is all over classic 1970s-era albums and was a staple in the live rigs of that time. It’s been championed by a slew of prominent — and many legendary — guitarists, including Billy Gibbons, Adrian Belew, Eddie Hazel, Peter Frampton, Beck, Trent Reznor, and Adam Jones. Several of us here at Sweetwater also rock the original pedal, so the Foxy Tone Box is bound to get a lot of attention when we get our hands on it.

Warm Audio’s Foxy Tone Box doesn’t just look like the original; it’s a component-by-component re-creation. Each pedal is hand-assembled using premium parts, which include NOS Fairchild germanium transistors — just like the original. The Foxy Tone Box also boasts germanium diodes, high-watt carbon resistors, and film capacitors. The end result is a vintage-correct sound that’s ready to fill that empty slot on your pedalboard. And it employs true bypass switching, so it won’t affect your tone when you’re not using it. 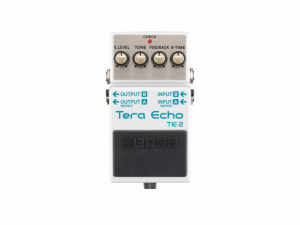 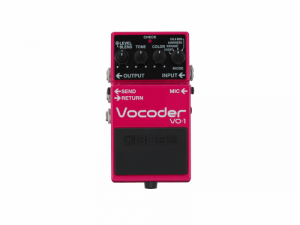 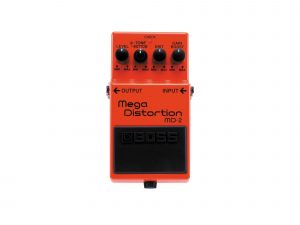 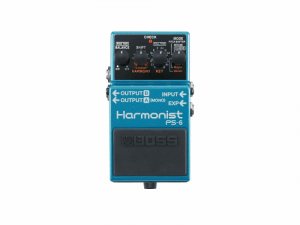 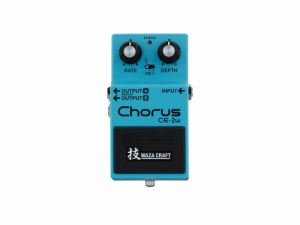 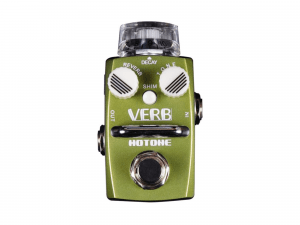 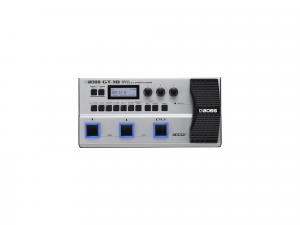 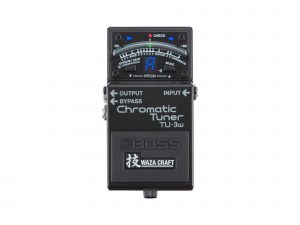