An innovative module for dynamically positioning audio in the stereo field, with exceptional sound and flexibility. It also operates as two mono VCAs. 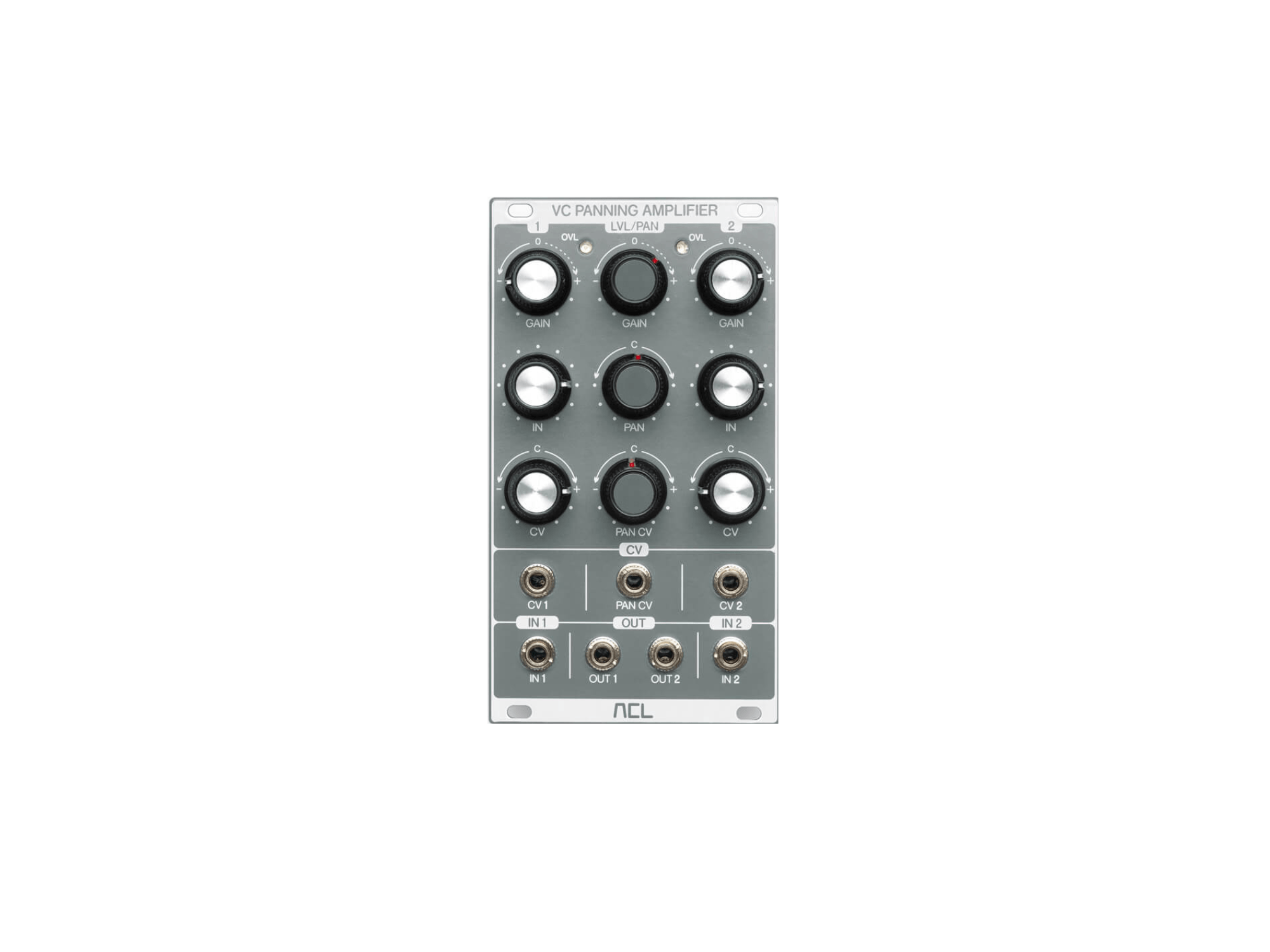 Our Voltage Controlled Panning Amplifier is unlike many of our modules in that it actually sounds more complex than it is, as opposed to the other way around. But that doesn’t mean it’s not powerful!

It is designed, quite simply, to dynamically position audio signals in the stereo field. It can operate on either stereo or dual mono signals (in effect, turning the module into two standalone VCAs), and can accept two simultaneous independent CV controls in either configuration.

At first glance, there may seem to be an awful lot of inputs, outputs, and knobs for such a simple purpose as panning, but they allow a number of creative possibilities. And you probably won’t be surprised to hear that we backed it all up with a secret weapon (more on that in a minute).

Feature-wise, the module has two exponential response VCAs, each with a manual or CV gain control and input level attenuators. You can pan these two signals manually or using CV (with a dedicated knob to control the amount of CV panning control). In addition, the CV1 and IN 1 signals are normalised* to CV2 and IN 2 (allowing, for example, simple mono-to-stereo panning effects without additional signal splitting/doubling). Finally, once you have achieved the stereo perfect balance, both channels’ gain can be simultaneously adjusted with a single pot (or CV), preserving the relative levels of both. 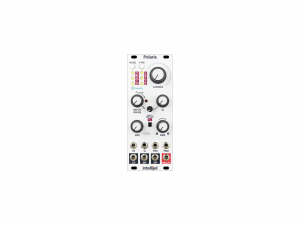 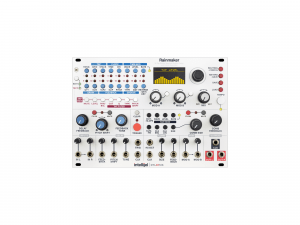 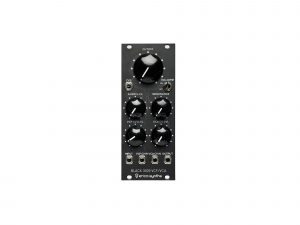 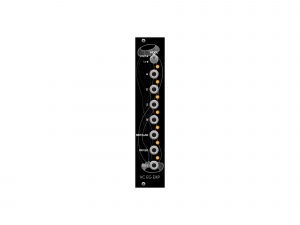 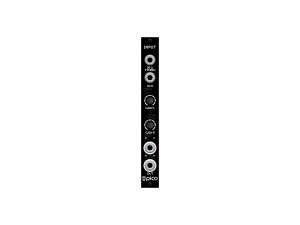 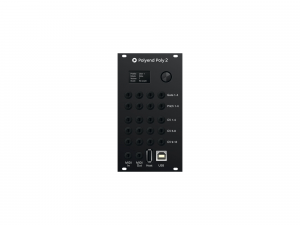 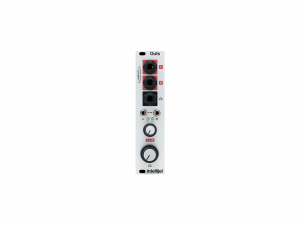 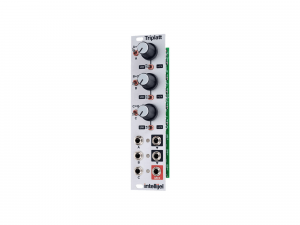