The Lunar Module has been designed so that we can re-create 1960’s and 70’s style ground to space and space to ground communications from a Eurorack module, with either live speech and audio from an electret or dynamic microphone to the MIC input or samples / recorded audio to the synth INPUT. 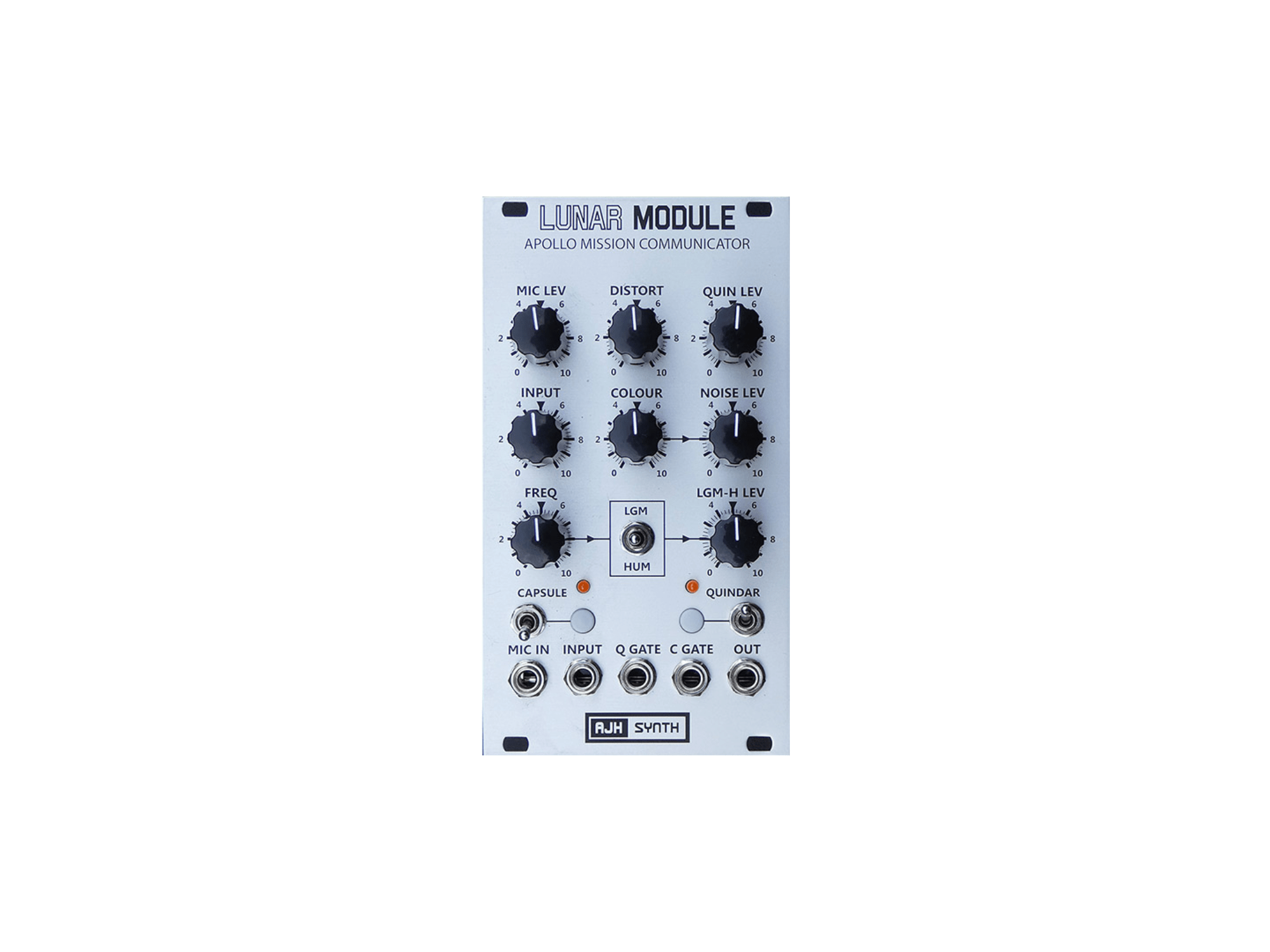 The Eagle has landed! Here’s a bit of fun for all fans of space missions from the previous century. This module is designed to re-create the ground to space and space to ground transissions from the Apollo era in Eurorack format. Feed in samples or connect a mic and create your own authentic sounding lunar mission communications.

To emulate “Mission Control Houston” the Quindar PTT (push to talk) button adds a short 2,525Hz Qindar tone to the start of the transmission, then at the end of the message the PTT button or switch is released and a short 2,475Hz Quindar tone is added to the audio. The bandwidth is slightly reduced in this mode.

For “Astronaut Comms” we use the Capsule PTT switch, which can add coloured noise, distortion, bandwidth reduction and either hum or LGM (Little green men space tone) tuned noise in controlled amounts to the audio signal. The Mic socket is designed to be used with electret or dynamic microphones, alternatively samples can be fed into the higher headroom Synth input.

True to its roots all of the signal path circuitry, including the distortion and bandwidth filtering, is built around 1960’s vintage style discrete transistor circuitry and the sine wave Quindar tones are generated by a historically accurate Hartley LC (dual inductor and capacitor based) discrete transistor oscillator core.

Obviously the Lunar Module can also be used to add noise, hum, distortion, bandwidth reduction and LGM noise tone to any modular level audio too, and if the mic is left attached theremin like sounds can be added too with careful loudspeaker feedback. 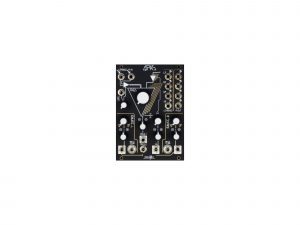 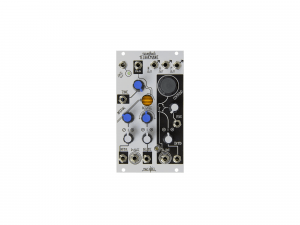 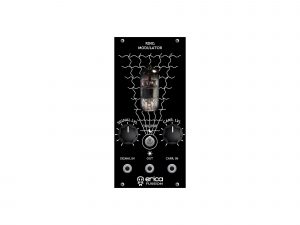 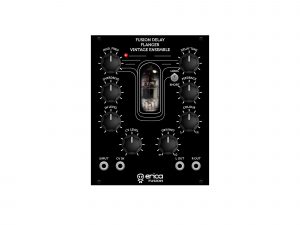 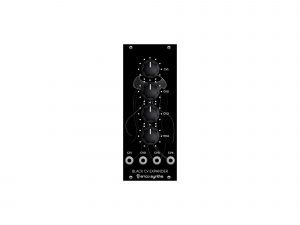 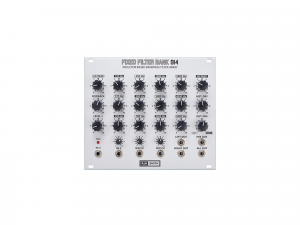 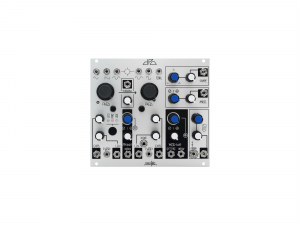 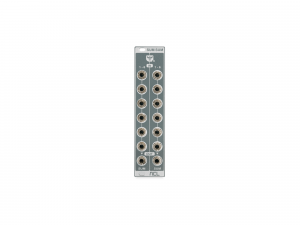