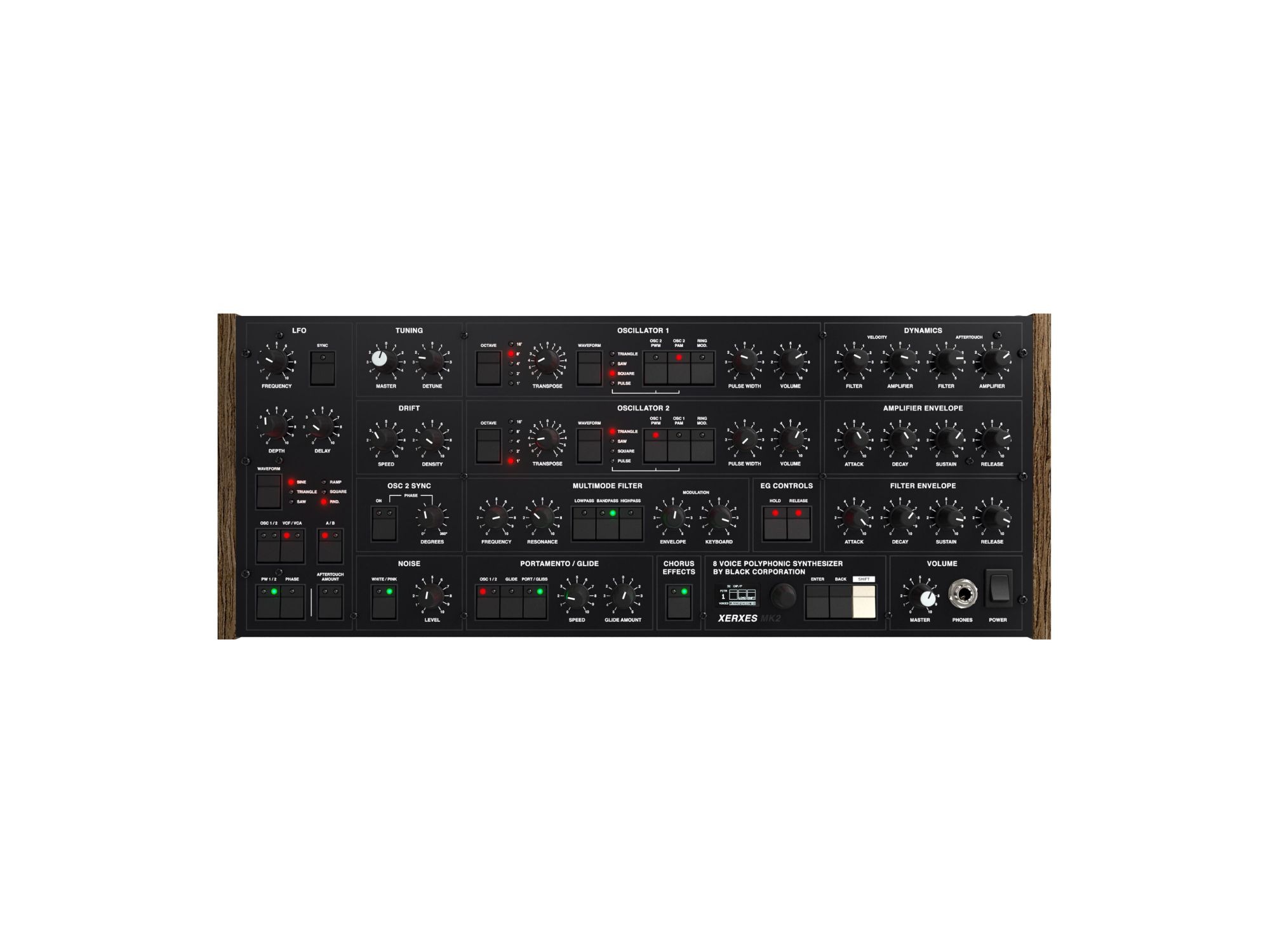 With Xerxes MkII, Black Corporation helps the eight-voice analog synthesizer Elka Synthex, built in Italy from 1981-1985, to a rebirth. Thanks to modern technology, the massive polyphonic keyboard synthesizer of yesteryear has been successfully housed in a compact desktop enclosure that, with the included rack ears, can fit 4 HU in a 19″ rack. The MkII version has been redesigned circuit-wise, special attention was given to the VCA. In addition, there are now balanced stereo outputs with large jack and the audio signal is output via high-quality converters via USB to a DAW. The front panel and almost all controls are now in black.

The two oscillators are very homogeneous and powerful sounding DCOs, each have the waveforms triangle, sawtooth, square and pulse, handle PWM and are individually switchable into the ring modulator. The third sound source in the Xerxes is the noise generator, which produces white or pink noise. The fine tuning of the good basic sound is done by the multimode filter. It handles lowpass, two bandpass, highpass and is resonant. The last link in the signal path is the switchable chorus effect, which adds width and liveliness to the sound. 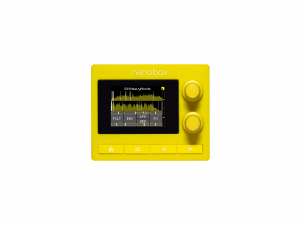 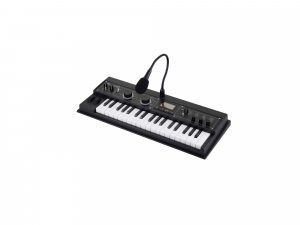 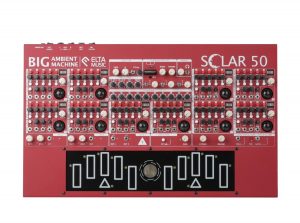 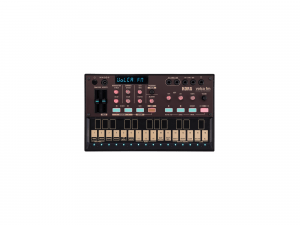 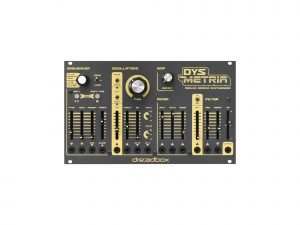 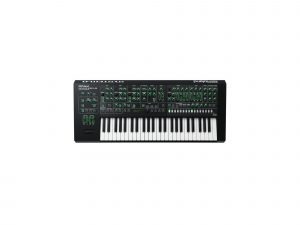