Play with a bolt of electricity! 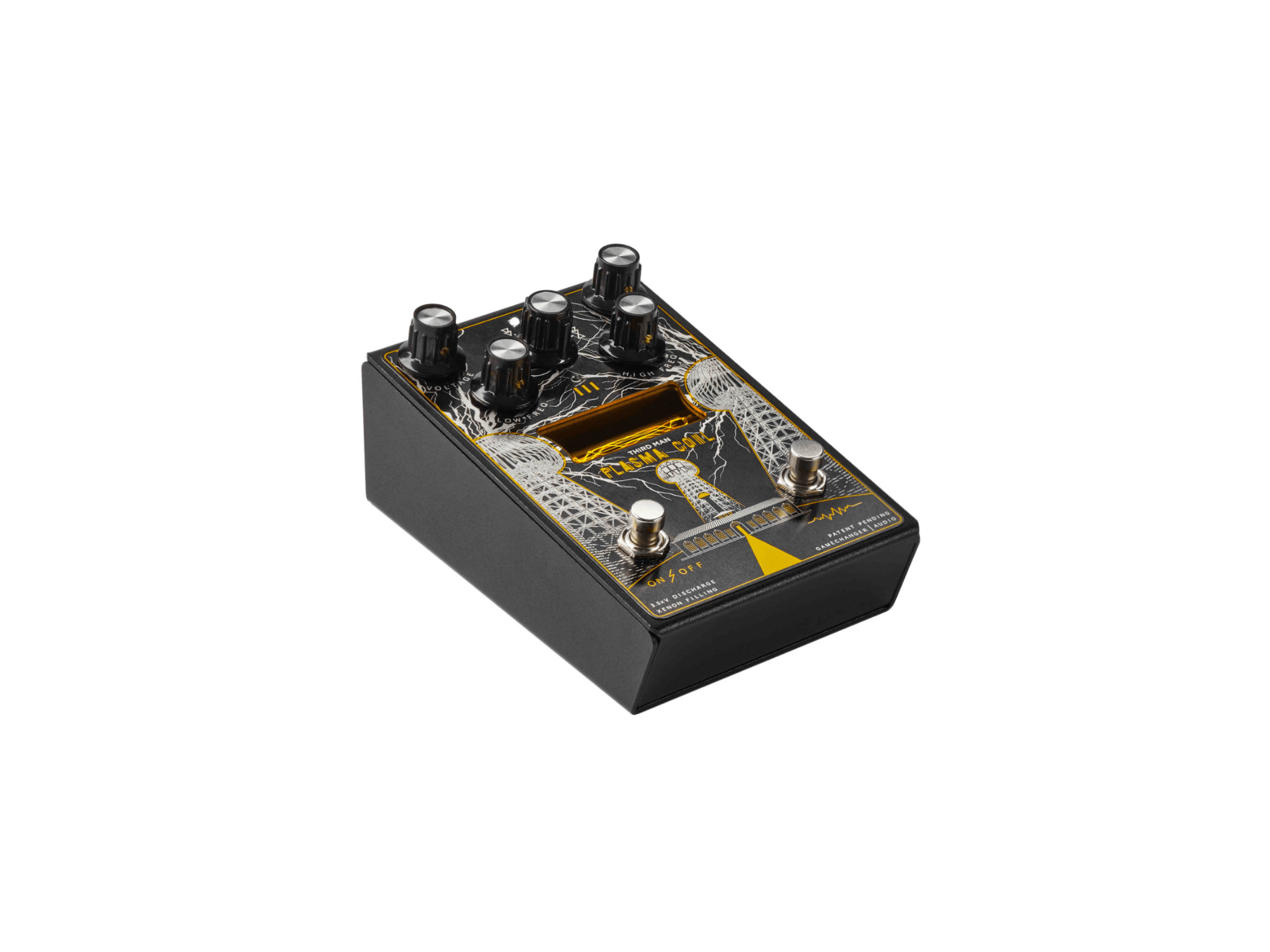 The PLASMA Coil is a special version of the PLASMA Pedal, created by Gamechanger Audio and Third Man Records.

At its heart is GCA’s innovative High Voltage Distortion technology that expresses audio signal as a series of electrical discharges. Even though they’ve been printing the words: “High Voltage Rock’n’Roll” on AC/DC t-shirts since 1973, PLASMA Distortion the is the first (and only) commercial musical device that literally amplifies audio signal to 3500 Volts.

PLASMA COIL takes High Voltage distortion to new heights by adding multiple Octaver-style cirquits, and an additional Effects footswitch that can be toggled as latching or momentary.

Another difference from the original PLASMA Pedal is the removed BLEND control – with PLASMA COIL the signal is always 100% PLASMA – take it or leave it. 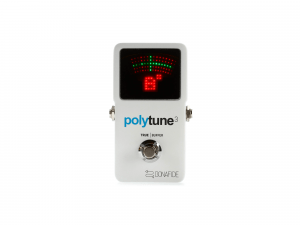 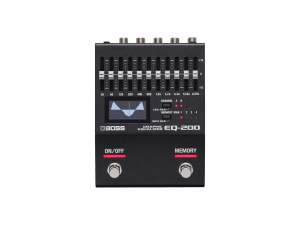 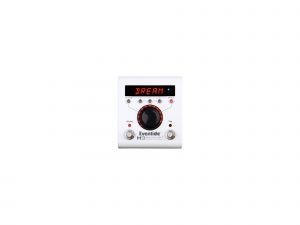 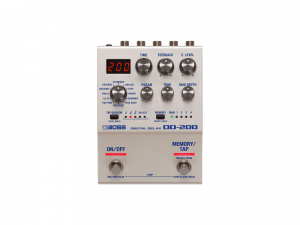 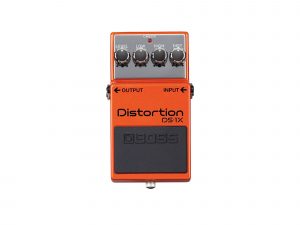 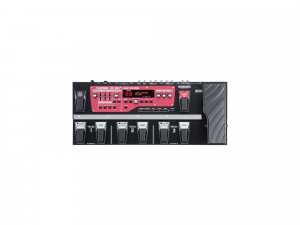 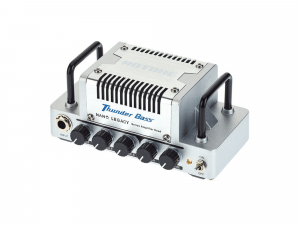 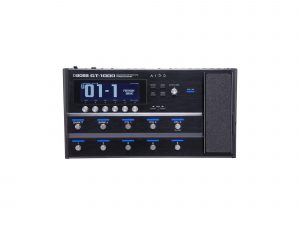