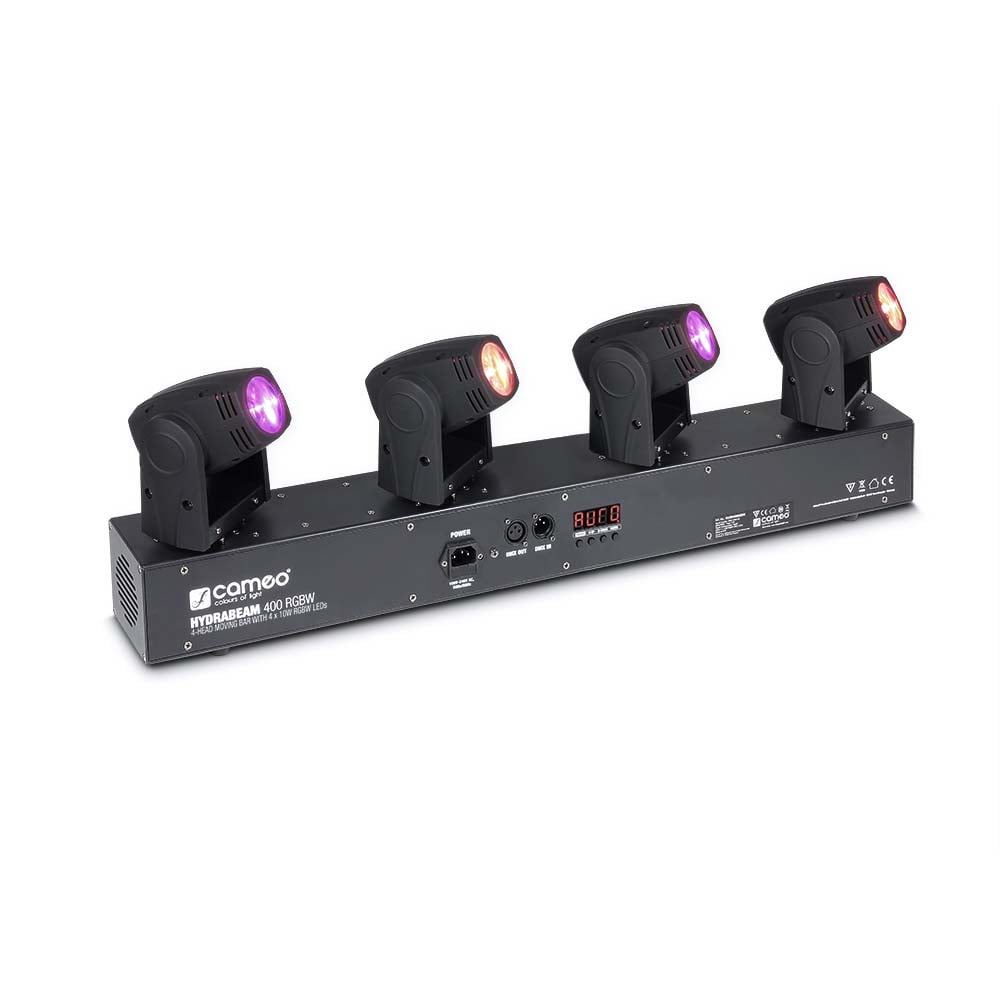 The Cameo HydraBeam 400 RGBW is a light system with 4 ultra-fast moving heads that can be controlled independently. They are equipped with high-intensity, 10 W Quad LEDs made by the leading manufacturer Cree to provide a narrow 4.5° beam angle. The moving heads swivel by up to 540° horizontally and by up to 270° vertically, and are cooled by an extremely low-noise fan.

The HydraBeam 400 can be operated in 6-channel, 10-channel, 19-channel and 32-channel DMX modes, or by means of external sound sources, and it can be used as a master, slave or standalone unit. 16 automated programmes provide lively movement patterns, while the strobe function produces up to 20 flashes per second. In addition, six intensive colour variations can be selected via DMX.

The rugged construction made of black steel and ABS features a backlit display with four buttons for easy operation. The Cameo HydraBeam 400 can be operated universally with mains voltages from 100 to 240 volts; the power consumption is a low 100 watts. For a large variety of mounting options, for example on trusses, two Omega brackets and a removable tripod flange are included. 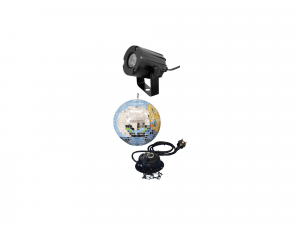 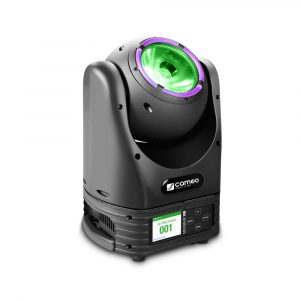 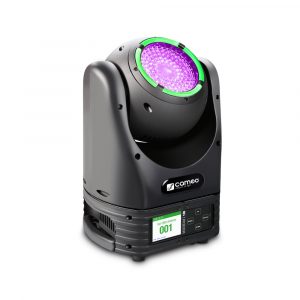 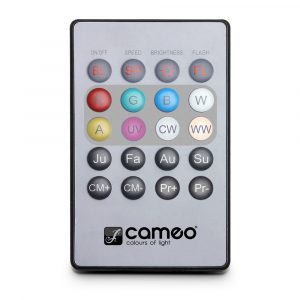 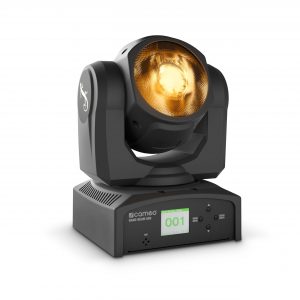 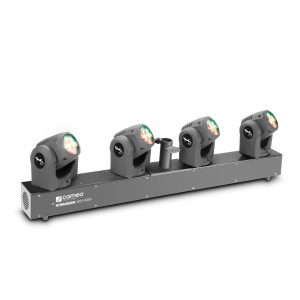 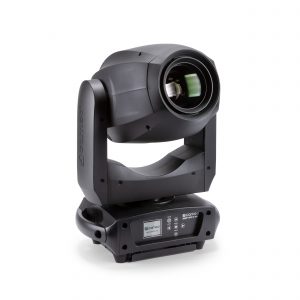 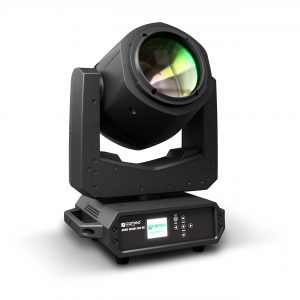