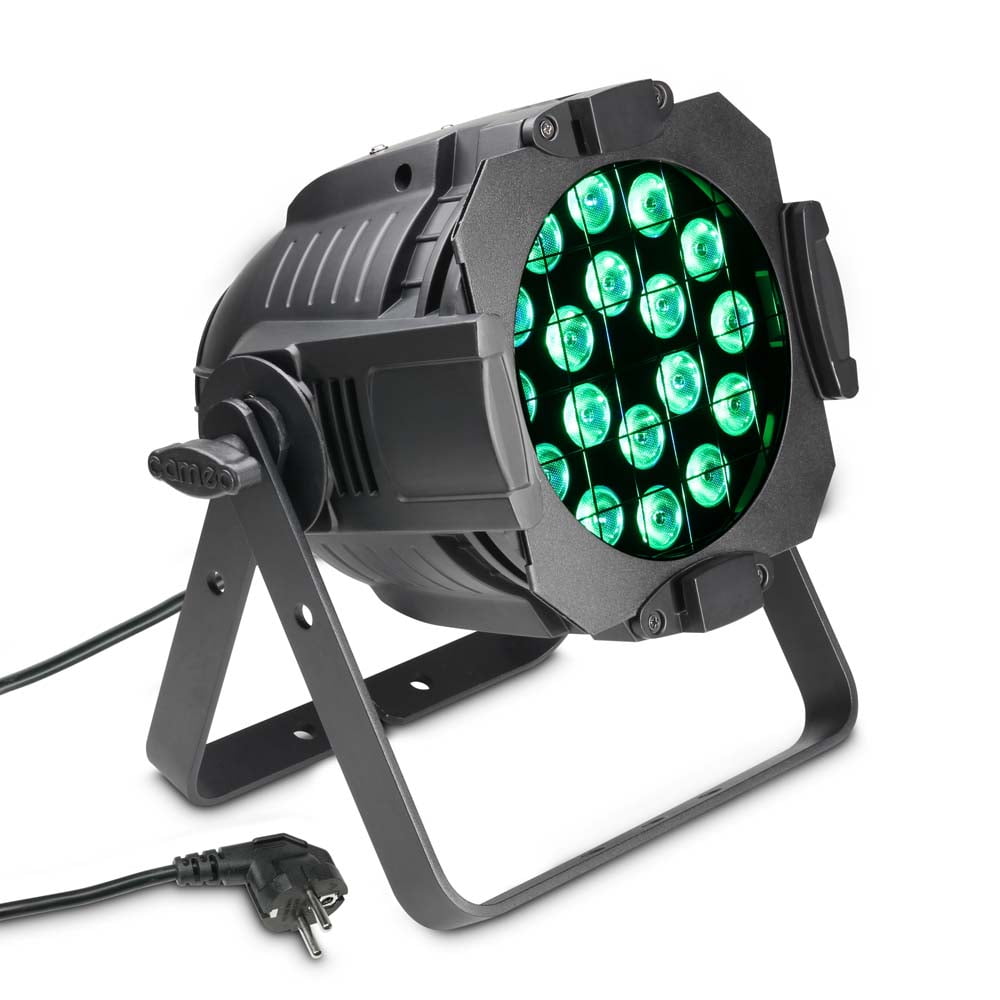 Extremely high-powered LED studio PAR in a black, short housing. Ruggedly made housing in studio look with built-in filter frame holder. The Cameo CLPST64Q8W has a total of 18 quad LEDs (RGBW), thus guaranteeing perfect mixing of solid and pastel colours – including white. With a power consumption of just 170 watts, the 8-watt quad LEDs produce an impressive level of brightness with a beam angle of 25 degrees.

It is operated using four buttons and an LED display on the back.

The CLPST64Q8W is equipped with a super-quiet fan for cooling. The dual bracket permits simple use as a floor PAR.

There are three operating modes. In addition to DMX operation with 2, 3, 4 or 7 channels, this LED PAR can also be operated in standalone mode or via sound control.

The CLPST64Q8W runs on mains voltages of 110 to 240 volts, so it can be used universally and worldwide. 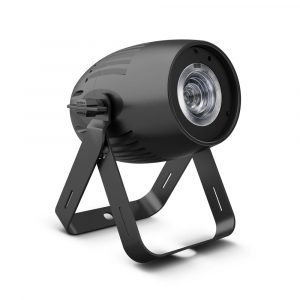 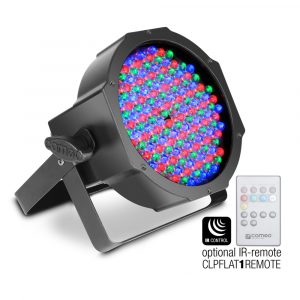 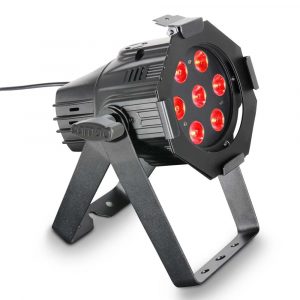 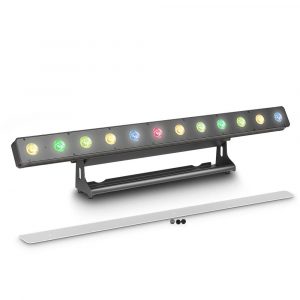 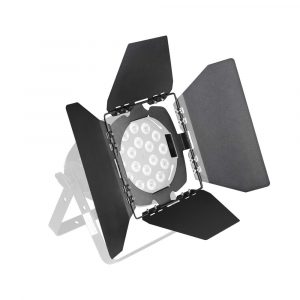 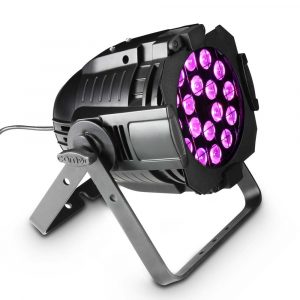 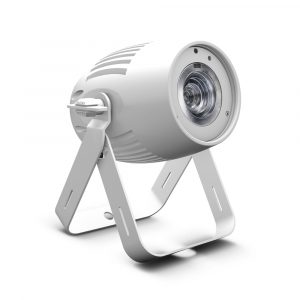 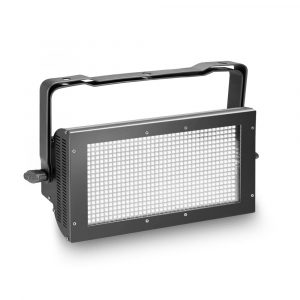