Grammy-winning hip hop producer (Travis Scott, Kanye West)
“It’s the kind of step up that the CS-80 brought to synths.” 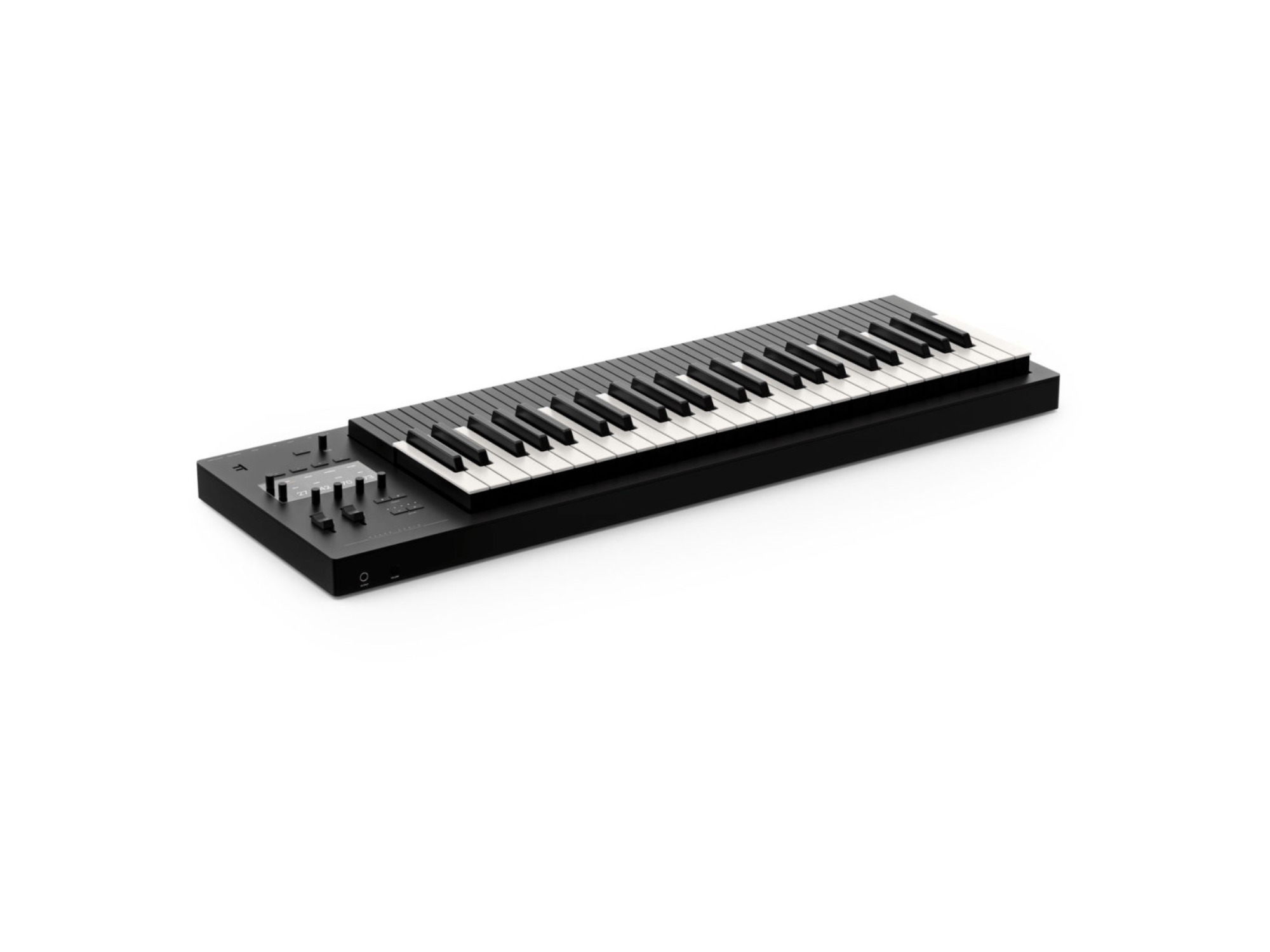 Three dimensions of play.. Osmose is the new standard for musical expressivity

Use intuitive gestures to control this standalone synthesizer and upgrade your playing & production skills. Press, bend, shake, strum & more to interact with keyboards & electronic sounds in a new organic way. Whether you’re a veteran keyboardist, a workflow-oriented producer, a daring sound designer, or anything in between, Osmose will take your musical journey to uncharted places.Behind the expressivity of Osmose lies a few natural gestures you already know well. Discover how they interact with Osmose and enhance your musicianship from the very first touch.

Unlike other forms MPE-capable keybeds, Osmose retains the standard action and feel of a conventional MIDI controller or keyboard. Each key has an extended range of motion from its usual resting point, allowing for continued expression through an assigned value. The same applies to each key’s Y-axis, allowing for additional per-note modulation whose range and target parameters can be modified with each patch and sound. Aftertouch sensitivity profiles and response curves can be customized for later use, with each of the advanced EganMatrix onboard sounds tailored for use with the unique expressive controls of the Osmose. Plus, the keyboard can be used as an MPE MIDI controller, armed with Multichannel MIDI that will take any sound to a new dimension of play, onboard or otherwise. 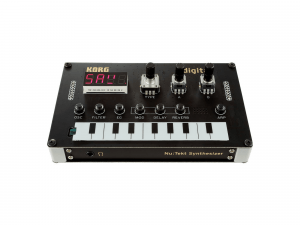 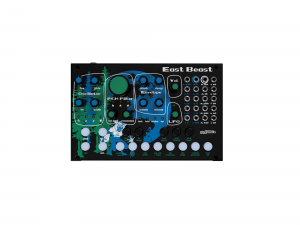 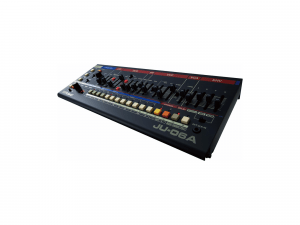 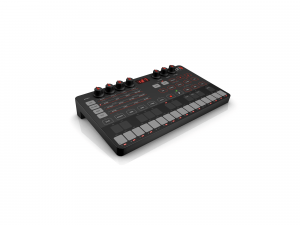 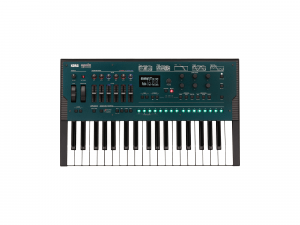 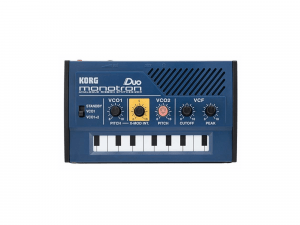 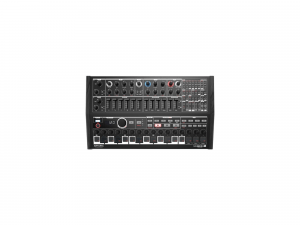 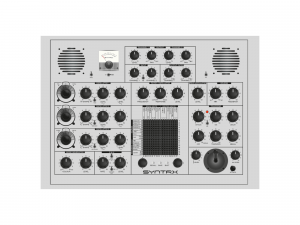