Your partner from studio to stream.

Flexible and versatile, Revelator io24 is the only audio interface designed for both recording and streaming. Get polished, professional results thanks to PreSonus XMAX-L microphone preamps and onboard processing that will make your stream, podcast, or recording stand out. Revelator io24’s intuitive loopback mixer makes adding backing tracks, sound effects, or Skype interviews quick and easy. Produce a great mix for your stream fast with Stream Mix mode. Whether you’re producing your latest YouTube video or streaming your music live on Facebook, Revelator io24 is your partner from studio to stream. 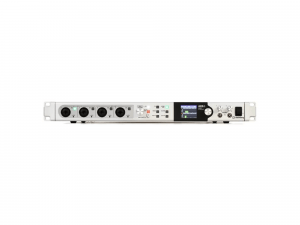 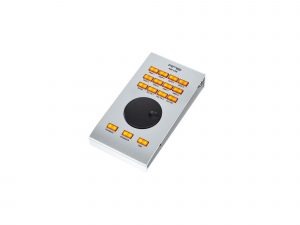 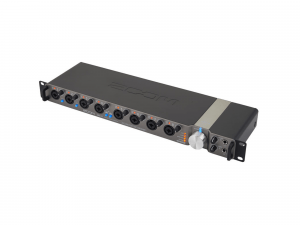 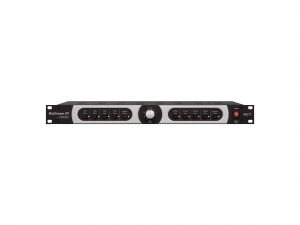 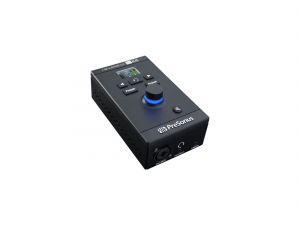 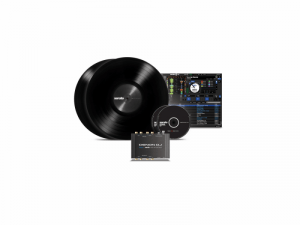 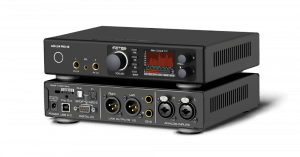