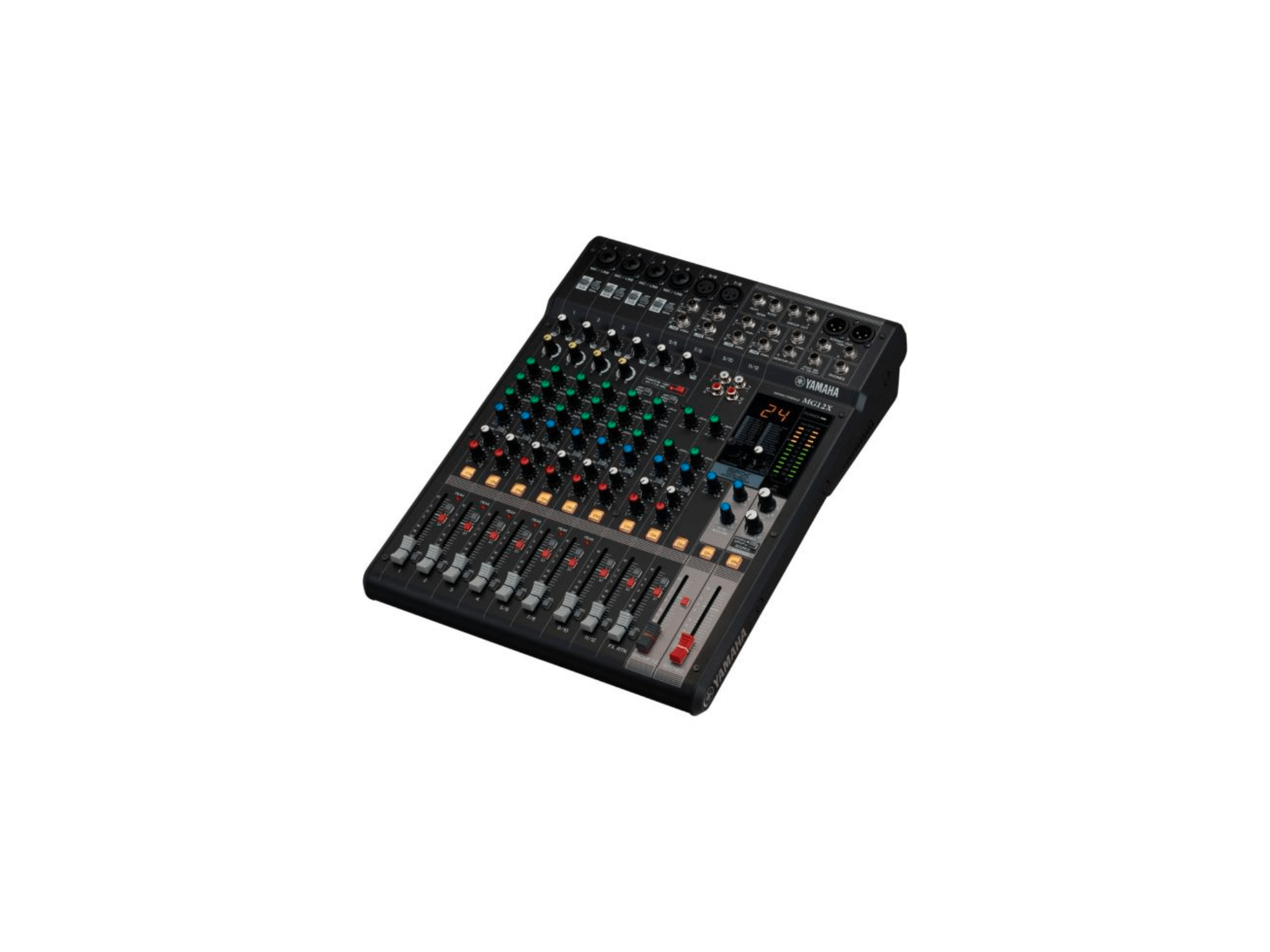 Audio professionals looking for a high-quality mixer with premium effects will be impressed with the Yamaha MG12X, a compact mixer capable of twelve simultaneous inputs that is ideal for performances, recordings lectures and more. The mixer features four mono mic/line combo input channels, two stereo line input channels that can also be used as mono mic or line inputs (XLR and stereo 1/4″ inputs), and two stereo line inputs with 1/4″ and RCA jacks.

Channels 1-8 are each equipped with D-Pre mic preamps, 3-band EQ, pan control and a high pass filter. The D-Pre mic preamps feature an inverted Darlington circuit and switchable 48V phantom power for use with dynamic and condenser microphones. Channels 1-4 each feature 26 dB attenuation switches for use with loud sound sources such as guitar amplifiers and drums. The MG12X mixer has XLR and TRS stereo outs for connecting to your PA system or monitor speakers. It also has a 1/4″ headphone output with level control for personal monitoring, as well as additional TRS 1/4″ stereo monitor outs for sending to powered speakers, amplifiers or devices such as digital recorders. Each of the MG12X’s channels feature a dedicated FX-bus-send level and there are 24 effect presets to choose from. The overall level of the FX bus is controlled by the dedicated FX-return level control. Providing reverbs, delays, phaser, flanger, chorus, tremolo, auto-wah, distortion, and more, these effects can be used to help vocals and instruments sit better in your mix. 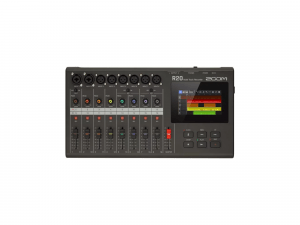 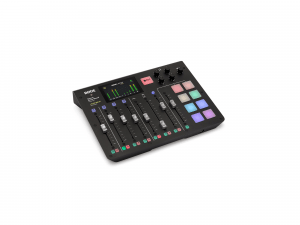 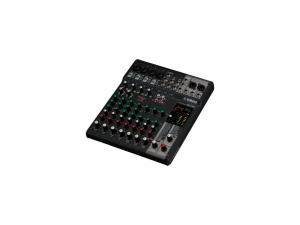 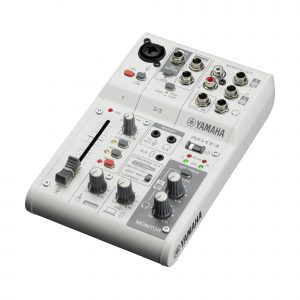 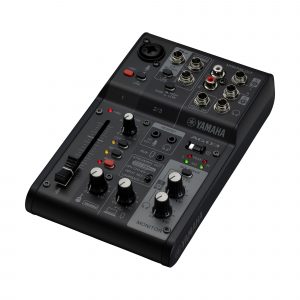 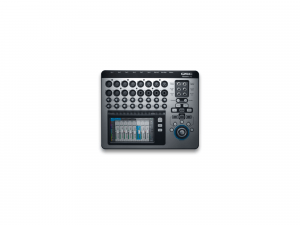 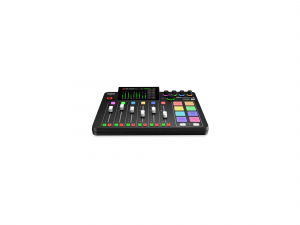