Darkness is the deficiency or absence of light. I Love You But I’ve Chosen Darkness… 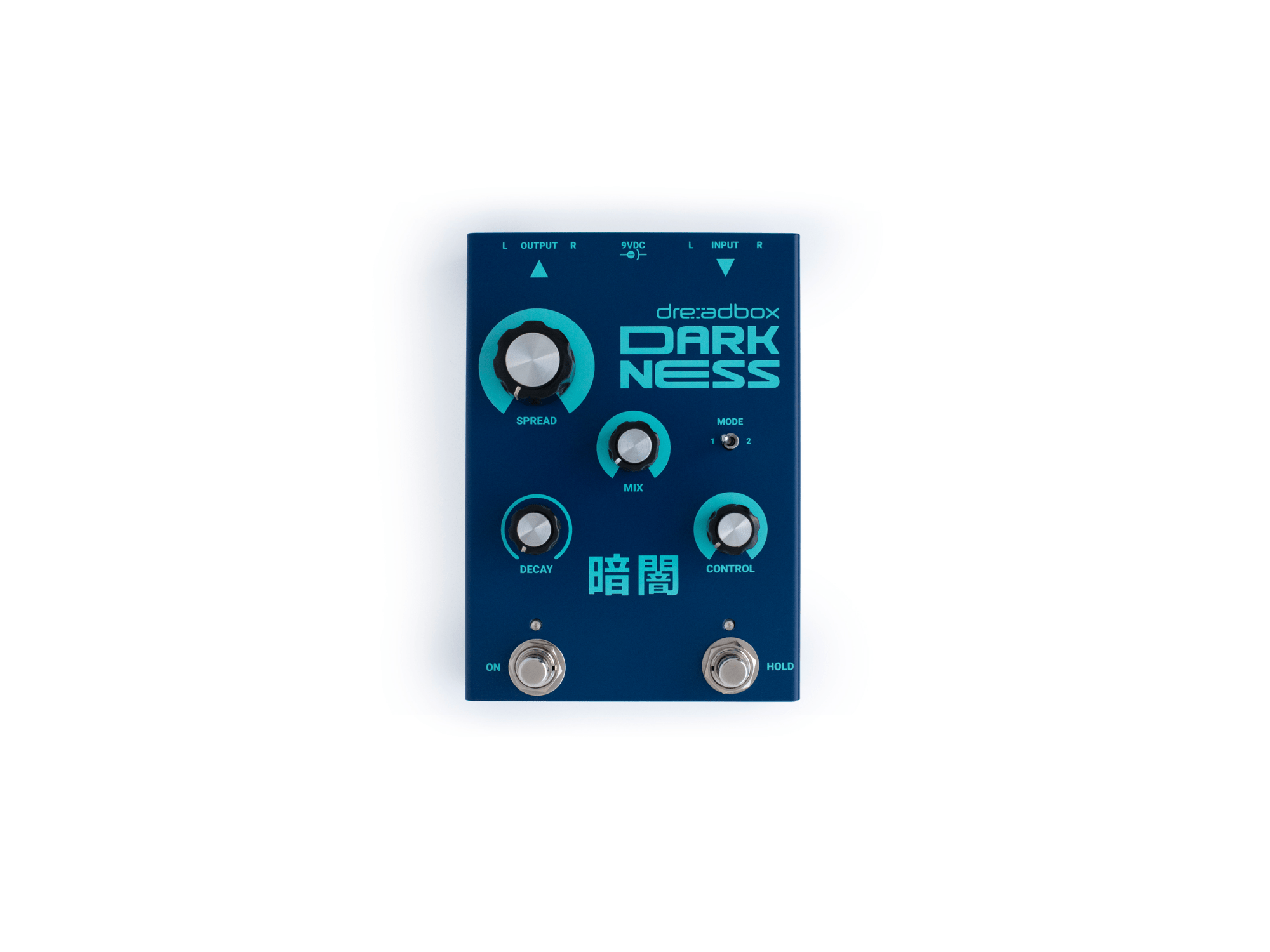 Dreadbox DARKNESS is a Digital True Stereo Reverb effect pedal and it is a result of our collaboration with Sinevibes.

By combining two exquisite Sinevibes Algorithms, Dreadbox team took this even further by extending the code and making these suitable for use as an effect pedal. Dreadbox favours open architecture in most of their devices, so instead of having several switched algorithms, DARKNESS has a single versatile and flexible formula, that can create from Small and Smooth Reflections up to Huge Shimmering and Endless Reverbs.

Technically, DARKNESS is a Granular Pitch Shifter, followed by the famous large Reverb found on the Typhon synthesizer and ending up to a gate generator. In addition to this, there is also a micro looper that can hold up 150ms of the input signal, in order to create a freeze effect. 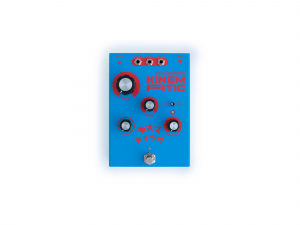 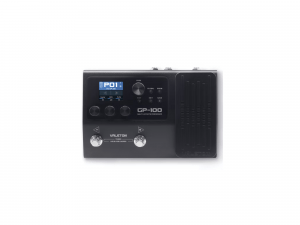 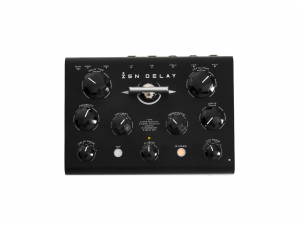 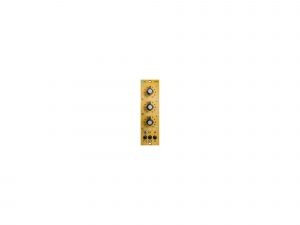 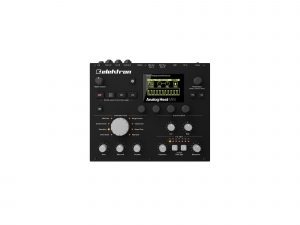 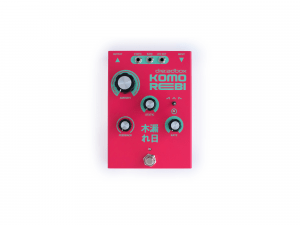 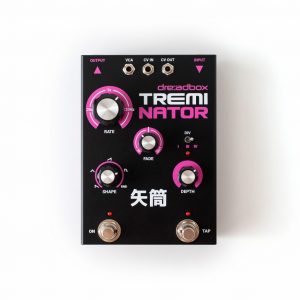 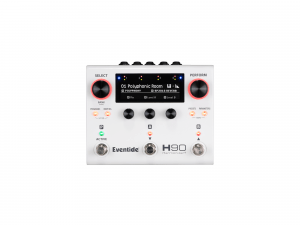